Tucked away at the back of the Thermaic gulf, lies the historic city of Thessaloniki. In the last few years Greece’s second largest city has seen its nightlife thrive, becoming one of the most attractive options for dance-lovers and music enthusiasts. Thessaloniki holidays will see you relaxing in the midst of ancient wonders, ranging from; palaces to monuments to churches, with even the city’s Byzantine walls dating back to the 3rd century.

Things to do in Thessaloniki

One the most popular things to do in Thessaloniki is visit the Arch of Galerius and the neighbouring Rotunda; a pair of 4th century monuments, with the Rotunda housing a remarkable interior. Delve into Thessaloniki’s expansive history by visiting the White Tower at the water-front, a former fort that now functions as a museum. A short walk from the museum is a plethora of options for a light lunch looking out to the sea, sampling fresh tzatziki and mouth-watering gyros.

Wander around Ano Poli and discover the panoramic views of Thessaloniki that can be taken in from the tower adjoining the ancient Byzantine walls. Escape the city centre and head to one of the golden beaches of Perea, Agia Triada and Epanomi, all of which have good transport connections from the city.

Become enthralled with the constantly evolving nightlife with its vibrant, energetic music and parties. Thessaloniki attractions encompass everything the modern visitor could want, from culture to all out partying!

Settle in with History

Staying in the city centre during Thessaloniki holidays will mean that the churches, cathedrals and city squares are all within walking distance. Furthermore, the city centre offers great transport connections to some of the outstanding nearby beaches. You may choose to stay closer to some of the notable shopping districts Thessaloniki offers, with a variety of small, independent boutiques and widely renowned international brands.

Alternatively, Ano Poli (Upper City) is slightly further from the water-front but does have the ancient Byzantine walls and tower in closer proximity. The tower acts as a wonderful vantage point for a view across the city, especially for sunrise and sunset.

Sat in the south-eastern reaches of Europe and looking out to the Aegean Sea, Thessaloniki is regularly bathed in glorious sunshine. For those wanting a cooler climate on their holiday, then Thessaloniki’s spring and autumn times are some of the most balanced you will find on the continent.

A Thessaloniki holiday will have you walking through the various UNESCO Heritage sites spread out amongst the city. The Church of Saint Demetrius is one of those stunning sites, with its beautiful mosaics and impressive high-beamed ceiling hiding a fascinating crypt below.

Thessaloniki’s water-front boasts an eclectic range of bars with décor ranging from the modern to the wacky to the classically Mediterranean – there really is something for everyone. The varied nightlife of bars, clubs and live music venues in Thessaloniki has drawn party-goers from across the world, accommodating all tastes. 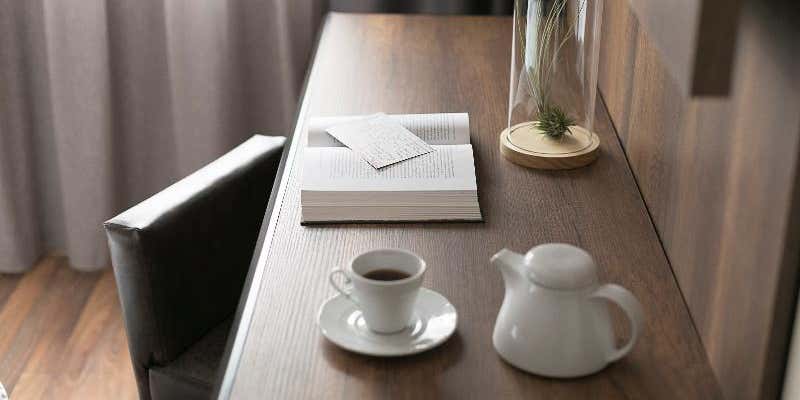 From €370 per person Check availability
View all Thessaloniki hotel deals

All hotels in Thessaloniki